The co-operative is governed under the Housing Co-operative Act of Ontario, therefore the residents are members, not tenants. The members of Roedean Co-op elect 9 of its members to the Board of Directors, whose job is to govern the co-operative. Board members are comprised of members that live in the co-op and are voted on the board by the members at a the AGM (annual general meeting).

The Board delegates many of the responsibilities to the manager who is hired directly by the co-op to run day to day operations. Roedean Co-op offers both market rent and subsidized housing.

Roedean Co-op consists of a five storey high-rise building with 100 suites which includes 1, 2 and 3 bedroom units along with 5 accessible units.

The building was officially opened on April 17, 1993 and is located approximately one kilometre from the Q.E.W. We are centrally located in the town of Oakville, close to all amenities and a short walk to shopping, schools and parks.

The building has two elevators, 2 levels of underground parking, a recreation room with a kitchen and a laundry room with 8 washers and dryers. All units have balconies.

A housing co-operative provides its members with not-for-profit housing, in which the members do not own any equity. Co-operatives are able to offer affordable housing as they charge their members only enough to cover costs, repairs, and reserves, rather than being driven by profit.

Members are able to contribute to the governance of their co-op by voting on the annual budget, voting on policy and by-law changes, electing or running for the Board of Directors, attending meetings, and being involved in committees and events. Some households pay a reduced housing charge based on their income where the difference between the full housing charge and the reduced payment is paid through government subsidy.

In a co-operative, there is no landlord. Instead, the co-op is controlled by its members who vote on decisions about the co-operative. 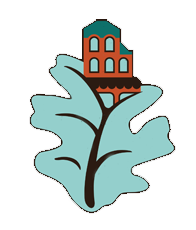 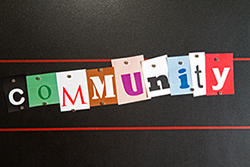 There are many kinds of co-operatives: food co-ops, co-op daycares, credit unions, retail co-ops, worker co-ops and housing co-ops. Any group of people can form a co-operative. 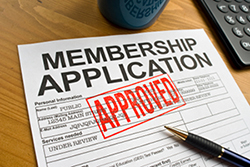 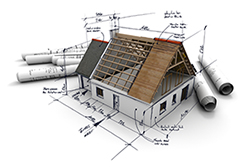 Click below to review  or download the floor plans of our various units at Roedean Co-operative Homes. Here you will also find information on our current housing charges and fees.